How to start Litecoin mining 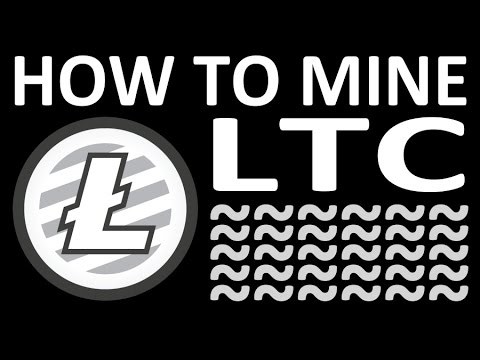 Wallets at the ready

Before you start mining, you will need a wallet to keep your hard-earned coins in (see our guide to storing bitcoin). A good option is to head to the homepage of the currency you intend to mine and seek out the download link for the default wallet app. If you would like to do more research into litecoin specifically, we have a guide on how to get started.

If you find yourself in need of help and advice, most altcoins have community forums, as well as their own subreddit. The majority of wallets are based on the original Bitcoin-Qt client. Be warned, though, that before these wallets are truly usable, you may face a lengthy wait while the coin's entire block chain downloads.

The need for speed

Of the two, a GPU offers far better performance for the cryptographic calculations required. However, if you are making your first foray into mining and don't possess a souped-up gaming computer – a laptop with Intel integrated graphics, perhaps – it will still be possible to mine those altcoins, but at a far slower rate.

The catch with GPU mining is that it requires a dedicated graphics processor, such as you may have fitted inside your desktop PC – the Intel integrated graphics cards found in most laptops are just not suitable for the task. To keep speeds up to a respectable level, most altcoin miners build dedicated machines using motherboards that can house multiple graphics cards, usually via riser cables.

Be aware, too, that mining digital coins is very system intensive and can reduce the lifespan of your electronic components. It's a good idea to make sure you have adequate cooling in place, keep an eye on those temperatures and keep hold of any warranties – just in case.

Solo, or with the crowd?

Mining can either be a solitary venture or you can join a mining 'pool', where a number of people combine their processing resources and all take a share of the rewards.

It can be helpful to think of mining pools as joining a lottery syndicate – the pros and cons are exactly the same. Going solo means you get to keep the full rewards of your efforts, but accepting reduced odds of being successful. Conversely, joining a pool means that the members, as a whole, will have a much larger chance of solving a block, but the reward will be split between all pool members, based on the number of 'shares' earned.

If you are thinking of going it alone, it's worth noting that configuring your software for solo mining can be more complicated than with a pool, and beginners would probably be better off taking the latter route. This option also creates a steadier stream of income, even if each payment is modest compared to the full block reward.

Deciding which altcoin to mine will be something else to bear in mind, however, some pools, such as Multipool, manage this for you and switch coins based on profitability.

A handy piece of software called cpuminer is the easiest way to start mining, but does require the ability to use the command line on your computer. The program can be downloaded from SourceForge and is available for Windows (32 and 64 bit), OS X and Linux. For the purposes of this guide, though, we are making the assumption that you are using the Windows OS.

First, download the appropriate file for your operating system. The zip file can be extracted to anywhere on your hard drive, as long as you remember where it went. A good idea would be to create a 'cpuminer' folder on your desktop.

So, how to set up cpuminer with the parameters needed for your mining pool? Well, it's usually simplest to write a one-line script (known as a 'batch file' in Windows) to launch the miner with the correct instructions.

To do this you will need the following:

Now, open Notepad or your preferred text editor. Do not, however, use a word processor such as MS Word. Next, enter the script using the following formula (note that this method assumes you are mining a currency that uses the scrypt algorithm):

So, using the example details above, you would have produced the following text:

Save this file with a ".bat" extension; for example: "my-mining-profile.bat".

Once the batch file is saved, double click it to activate the miner program. Your mining pool will most likely have a web-based interface and, within a few minutes, the website should show that your mining worker is active.

Now that you know how to mine with the CPU, let's have a look at using your GPU.

Setting up your GPU miner

For those that intend to mine with GPUs, or USB mining devices, cgminer is the program to use and can be downloaded from the developer's website – unless, that is, you're a Mac user, in which case you will find some unofficial binaries here.

Versions of cgminer following version 3.72 do not support scrypt mining, and support for GPUs was removed in version 3.82. Therefore, the latest version isn't necessarily the one to download. Instead, seek out the version appropriate for your needs.

Again, in this example, we are making the assumption that you are using the Windows OS. However, if you are using Linux or OS X, the command line arguments (ie: the parameters) are the same. Furthermore, the instructions below once again assume you will be mining a scrypt currency.

Extract the software into a folder that can easily be found, eg: "c:\cgminer\".

Before going any further, make sure that your graphics drivers are up to date.

Next, press the Windows key together with the "R" key, type in "cmd", and press "enter". This will open the command terminal. Use the "cd" command to change the directory to the one housing the cgminer zip file.

Then, type in "cgminer.exe –n". This will list all recognised devices on your PC. If your graphics card is detected, you should be good to go. If not, you'll have research the steps required to properly set up your specific graphics card.

You will now need your mining pool details, just as with the CPU mining section above:

Now we'll make a batch file again, in order to start cgminer up with the correct parameters. In this case, the command structure is:

Good news for miners who own PCs with dedicated graphics cards: it is possible to run both cpuminer and cgminer at the same time. To make this possible, add a "-- threads n" argument to the minerd command. Here, "n" stands for the number of CPU cores that you wish to employ for mining.

Remember to leave one or two cores free to control your GPUs, though. Setting minerd to use all CPU cores will mean that the CPU will be too busy to send data to the GPU for processing. For example, if you have a quad core CPU, try setting the "--threads" argument to "2" or "3".

Mining with both GPU and CPU concurrently reveals just how much better GPUs are at mining than the CPU. Compare the hash rates shown in the terminal windows for each of your mining programs and you should see at least a five-times difference in hashing speed.

In this article we will take alook on how to install and use No...
How to enable and disab...

In this article we will take a look on how to enable youtube in...
How to convert IPhones ... 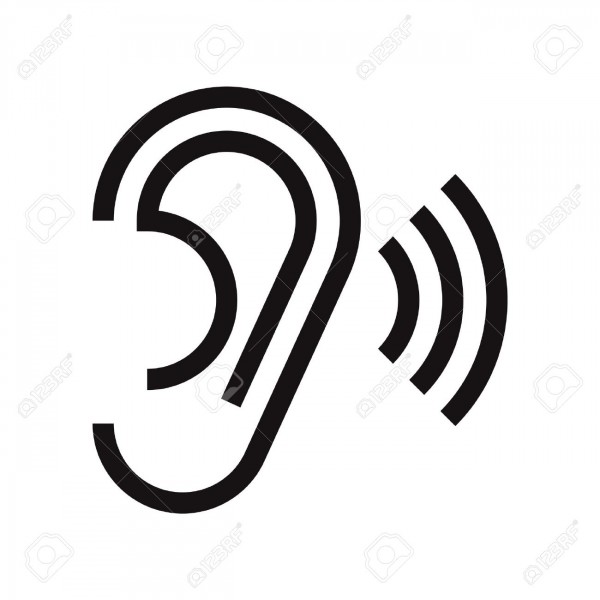 In this article we will take a look on how to convert iphone to...
How to Phone Mirroring ...

In this tutorial we will share with you how to phone mirroring ...
How to enable dark mode... 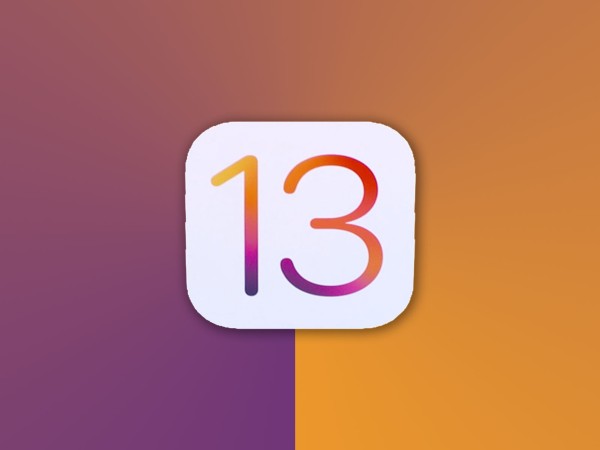 In this tutorial we will take alook on how to enable dark mode ...
\How to install SEToolK... 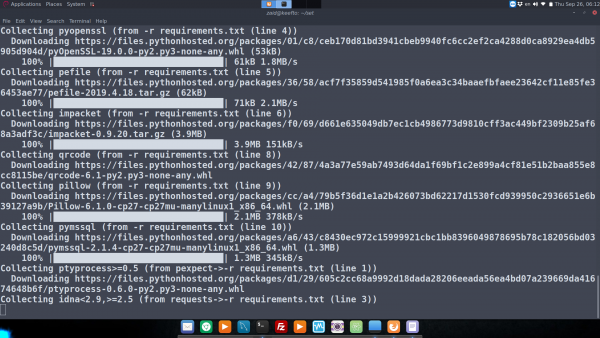 In this tutorial we will take alook on how to install SEToolKit...
Find More