A Guide to SSH Port Forwarding/Tunnelling 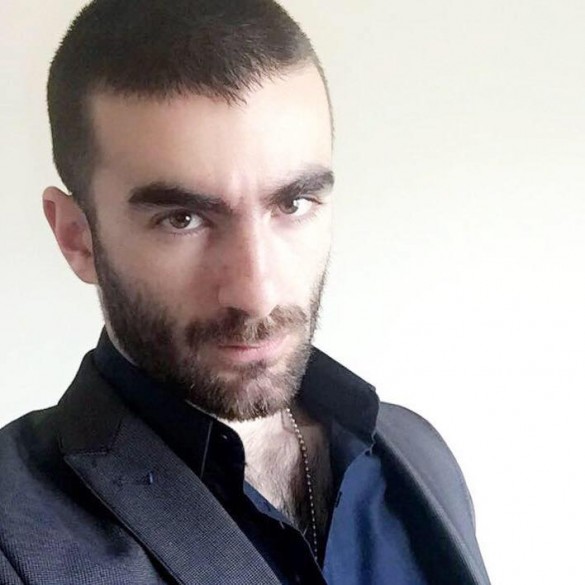 SSH is a widely used protocol for system administration and file transfer. In addition, it has a feature called SSH tunnelling  (or SSH port forwarding). It creates an encrypted connection between a local computer and a remote computer through which you can relay traffic. It is very useful, and you can use it to securely access unencrypted protocols such as VNC or firewalled resources like database servers. You can also use it as a form of proxy/VPN and get around restrictive, firewalled networks.

In this article, we’re going to take a look at using SSH port forwarding.

Before you can begin, you need to check if forwarding is allowed on the SSH server you’ll connect to.

If you’re using the OpenSSH server, open /etc/ssh/sshd_config in a text editor. If you find AllowTcpForwarding is set to No, change them to Yes. In addition, if you’re going to use remote port forwarding (discussed later in this article), you also have to set GatewayPorts to Yes. Then, you need to restart the server for the change to take effect.

If you’re on Linux, depending upon the init system used by your distribution, run:

Again, depending on your distribution, you may find that the service is named ssh instead of sshd.

If you’re on a Mac, you can restart the server like so:

If you’re on Windows and want to set up a SSH server, have a look at MSYS2 or Cygwin.

You also need to have a SSH client on the computer you’re working on. On most Unix-like systems, it’s already installed by default. If you’re on Windows 10 and you use Bash on Windows, you can install OpenSSH in it the way you would on a regular Ubuntu system. However, you may need to add the -4 switch, as IPv6 is not supported properly there.

For other versions of Windows, you can use the OpenSSH package from MSYS2 or Cygwin. If you’re not willing to bring an entire Unix-like system on your computer, try Putty.

(If you’re using Putty as your SSH client, simply replace the ssh command with putty in the examples below.)

Local port forwarding allows you to forward traffic on a port of your local computer to the SSH server, which is forwarded to a destination server.

On your local computer, type in:

Moreover, you can forward multiple sets of ports in a single ssh command:

Note that the destination to which the SSH server forwards the traffic is from the perspective of the server itself. This has some interesting implications. Say for example, there’s a single server having public SSH access in your company. You want to connect to the database server, which is running on server003.local in the internal network, on port 3306. Now, you can forward ports like so:

Remote port forwarding is the exact opposite of local port forwarding. It forwards traffic coming to a port on your server to your local computer, and then it is sent to a destination. Again, let’s take a look at an example.

Suppose, you’re developing a web application that’s running on port 8000 of your local computer. Other people can’t access it directly because you’re sitting behind a NAT network without a public IP. Now, you would like to show a customer how the application looks like. Fortunately, remote forwarding can help you with this. Type in:

When you run this command, the SSH server binds to the 7000 port on example.com. Any traffic that it receives on this port is sent to the SSH client on your local computer, which in turn forwards it to port 8000 on 127.0.0.1. Now, the customer can open http://example.com:7000 in a browser, and they can use your application!

So far, we’ve seen how to forward local ports with SSH. Although it comes very close to acting like a proxy, but you can’t use it as-is. This is because, you’ll need to specify different ports for every destination and every service you want to access, which simply isn’t practical.

The SSH client creates a SOCKS proxy at port 4000 on your local computer. Any traffic sent to this port is sent to its destination through the SSH server.

Next, you’ll need to configure your applications to use this server. The “Settings” section of most web browsers allow you to use a SOCKS proxy. Moreover, there are some extensions like Proxy Helper(Chrome) and FoxyProxy Standard(Firefox) that allow you to set up and switch proxies quickly.

For other applications, the Arch Linux wiki has some great instructions on using SOCKS proxies.

If you’ve tried the above examples, you may have noticed that running the command also opens up a shell. If you don’t need the shell, you can disable it with the -N switch:

If you want SSH to go into the background, you can do so with the -f flag.

If you’re using SSH as a proxy, it’s best not to run a HTTP server on the remote machine. This is because many services will refuse registrations and transactions under the assumption that you’re using a web proxy.

In this article, we’ve seen how to use SSH forwarding, and how its useful in a variety of situations. If you have questions, feel free to ask in the comments below!

(BTW, if you’re using any of this at your workplace, you should first see if it’s okay with management — they might not be cool with it, after all.) 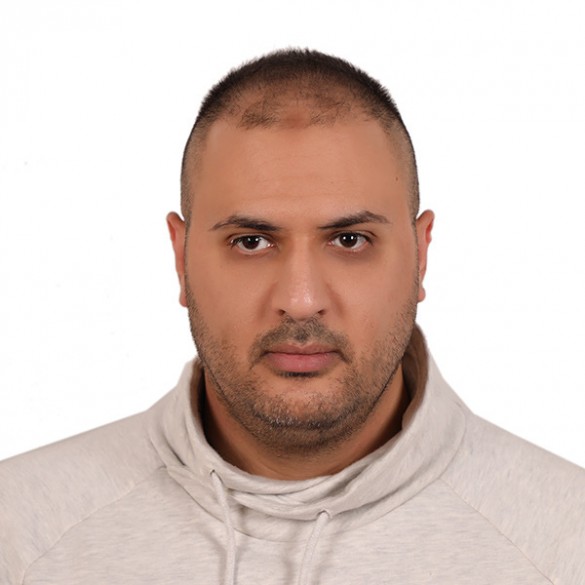 How to enable NETFLIX A... 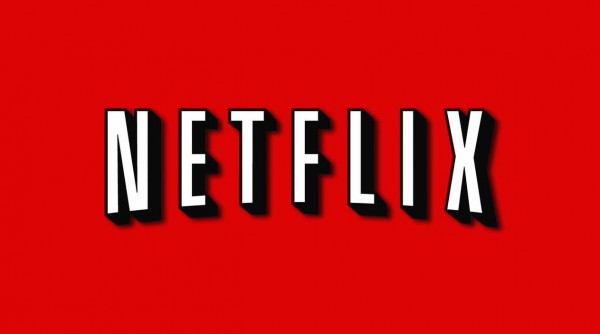 In this article we will take alook on how to enable audio descr...
LAMP Server and how to ... 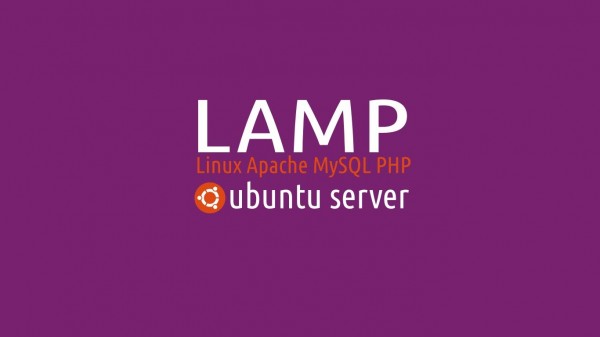 What is LAMP? LAMP is stands for (Linux Apache MySQL php) it i...
DNS Leak and how to pro... 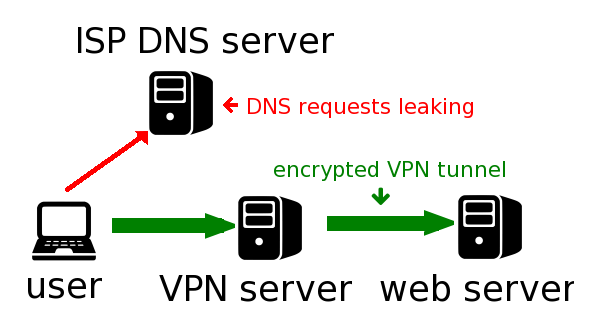 Are you crazy about protecting your online privacy ? Or leaving...
Find More